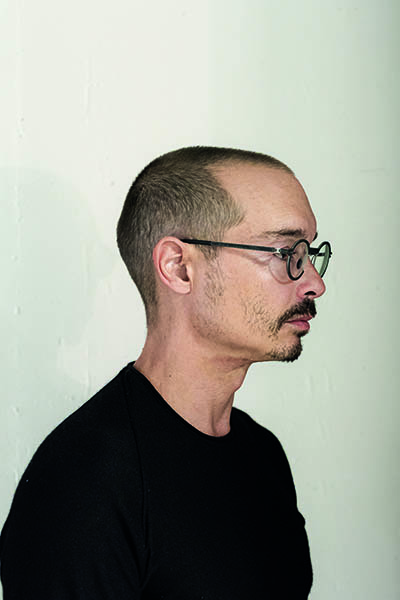 HAPTER is based on the concept of fusion: patented production techniques blend artisanal materials with technical ones – like surgical medical steel. The research underlying the entire project concerns the choice of materials and their applications, going beyond the classic stereotypes.

HAPTER design is embodied in a conceptual study to find the delicate balance between retro-inspired elements and advanced technical solutions, between aesthetics and functionality in which industrial design and craftsmanship merge together.

The result is a minimal frame in the utilitarian approach to design, perpetual and lasting over time, but at the same time with a deep emotional involvement thanks to the tactile materials and their rendering on the glasses. 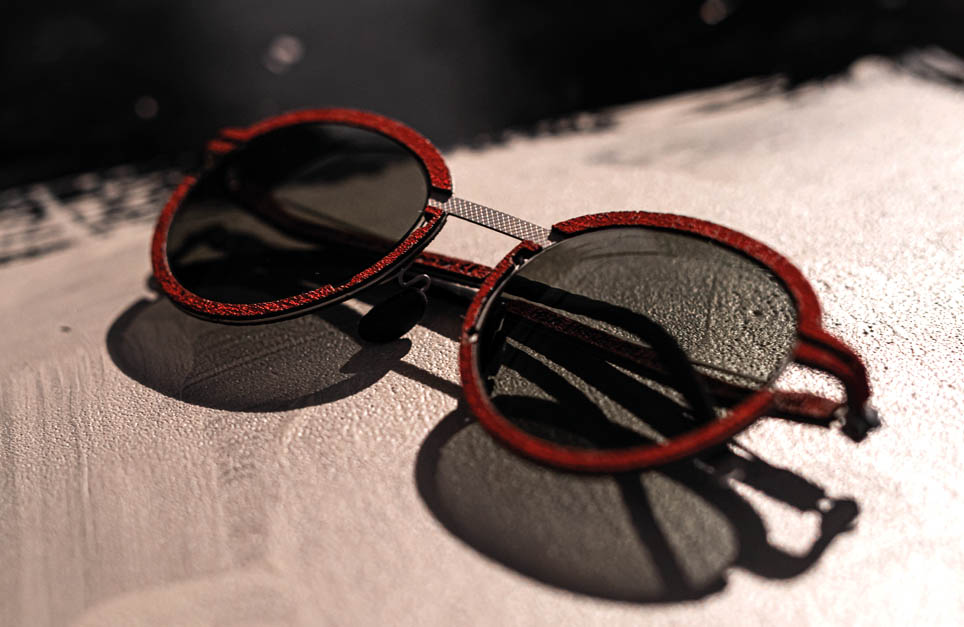 Experimentation achieves the goal of completely out-of-standard production techniques, the result of a process of micro-craftsmanship that makes the concept of exclusivity extreme. This required the development of Hapterìa, the brand’s exclusive laboratory and atelier, dedicated at creating unique pieces, a place that combines creative manual work and functional technology. 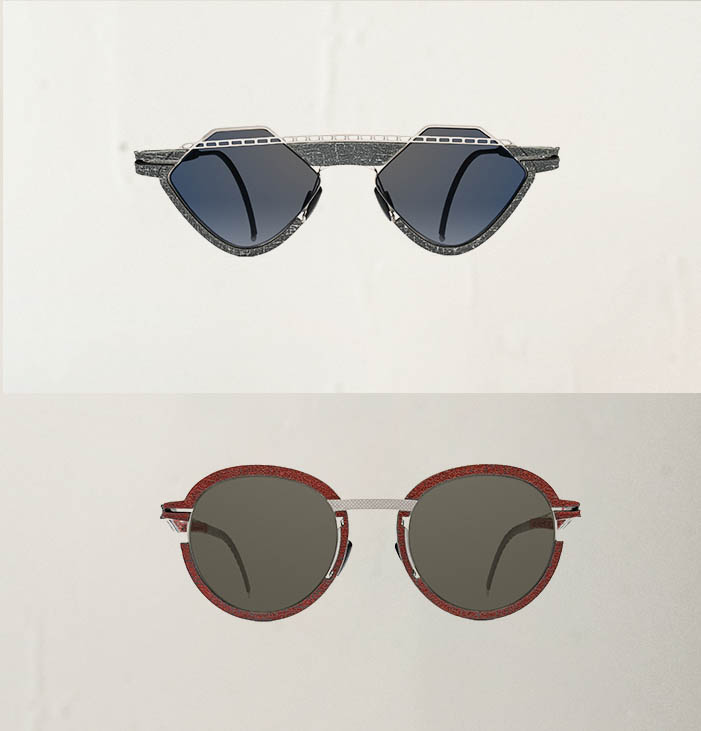 This new line rises the development of HAPTER concept to wide, sophisticated architectural shapes, enriched by an interrupted rim, giving space for a decorative interpretation of the eyewear that is also found in the details of the light and sinuous temples, underlined by a fine rhombus motif taken up on the bridge to enhance the contrast between the materials, medical steel and rubber processed according to a patented technique.

A trompe-l’œil in which the lens appears to be double, but it is the structural ciliary of the eyewear that cuts the lens, creating an original graphic effect.
A new step for ICONS LINE, the reference line in which aesthetics, style, craftsmanship and mechanics reach a new dimension, in a fashion vision without equals. 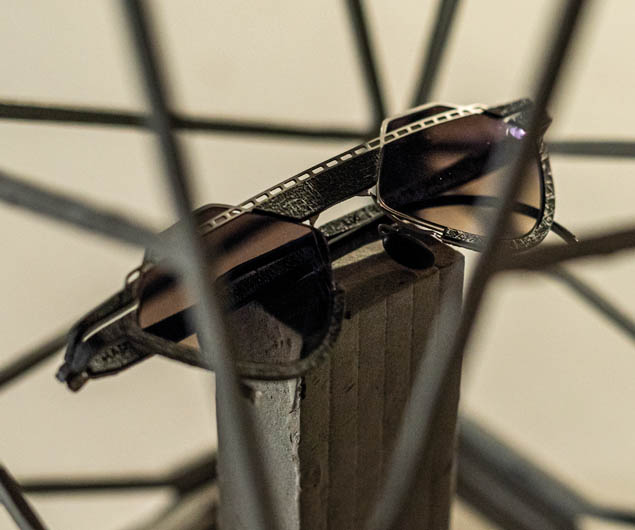 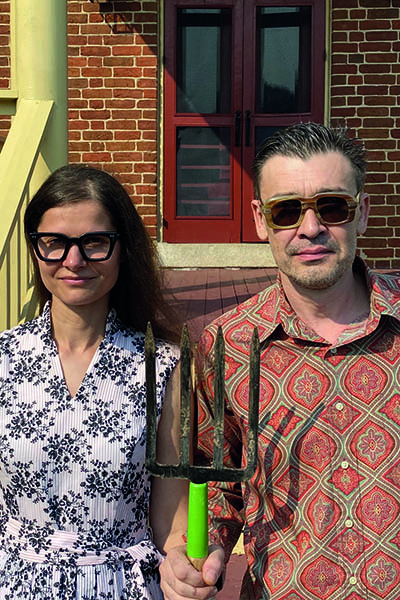 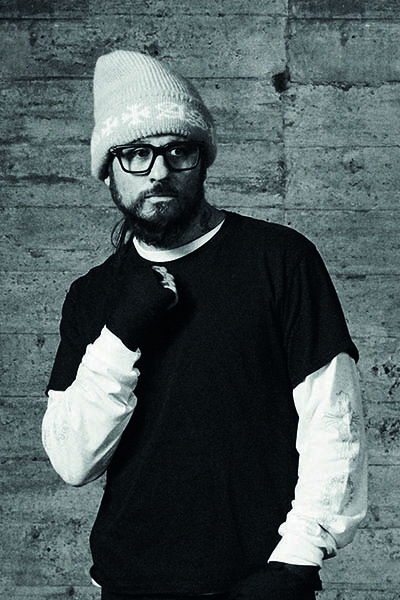 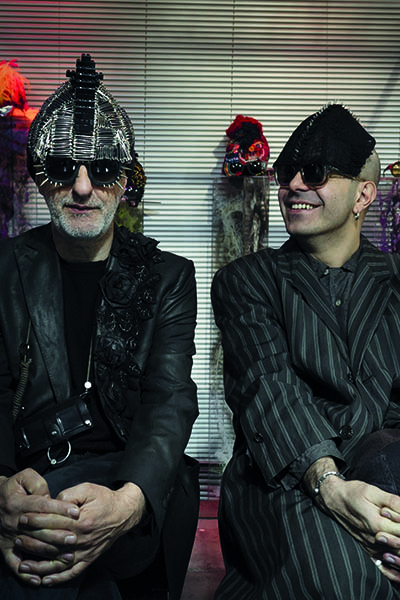 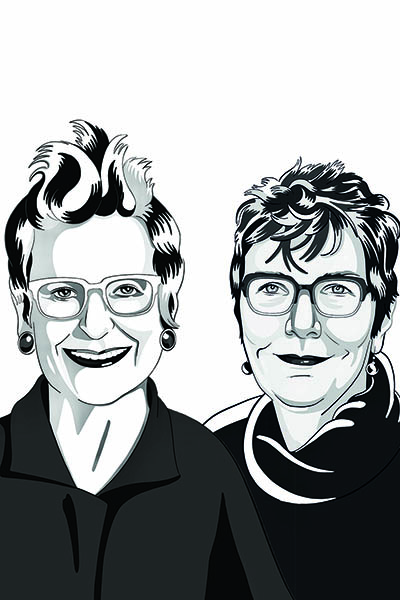 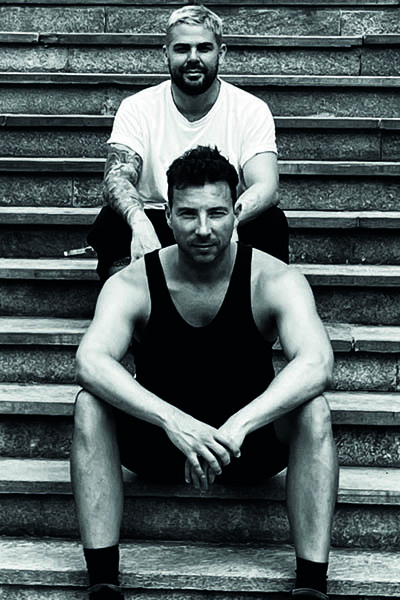